The History of Sixmile Creek Golf 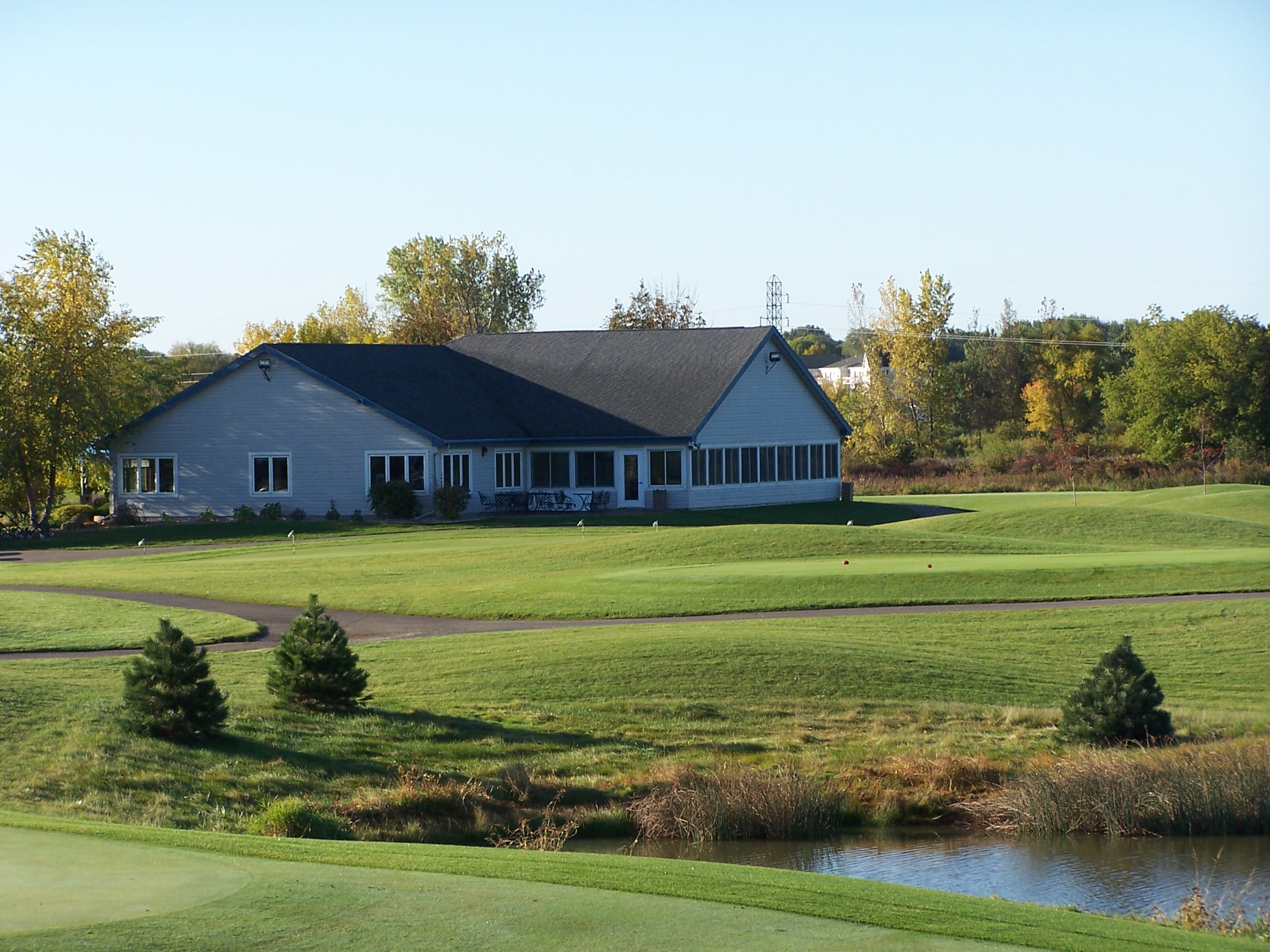 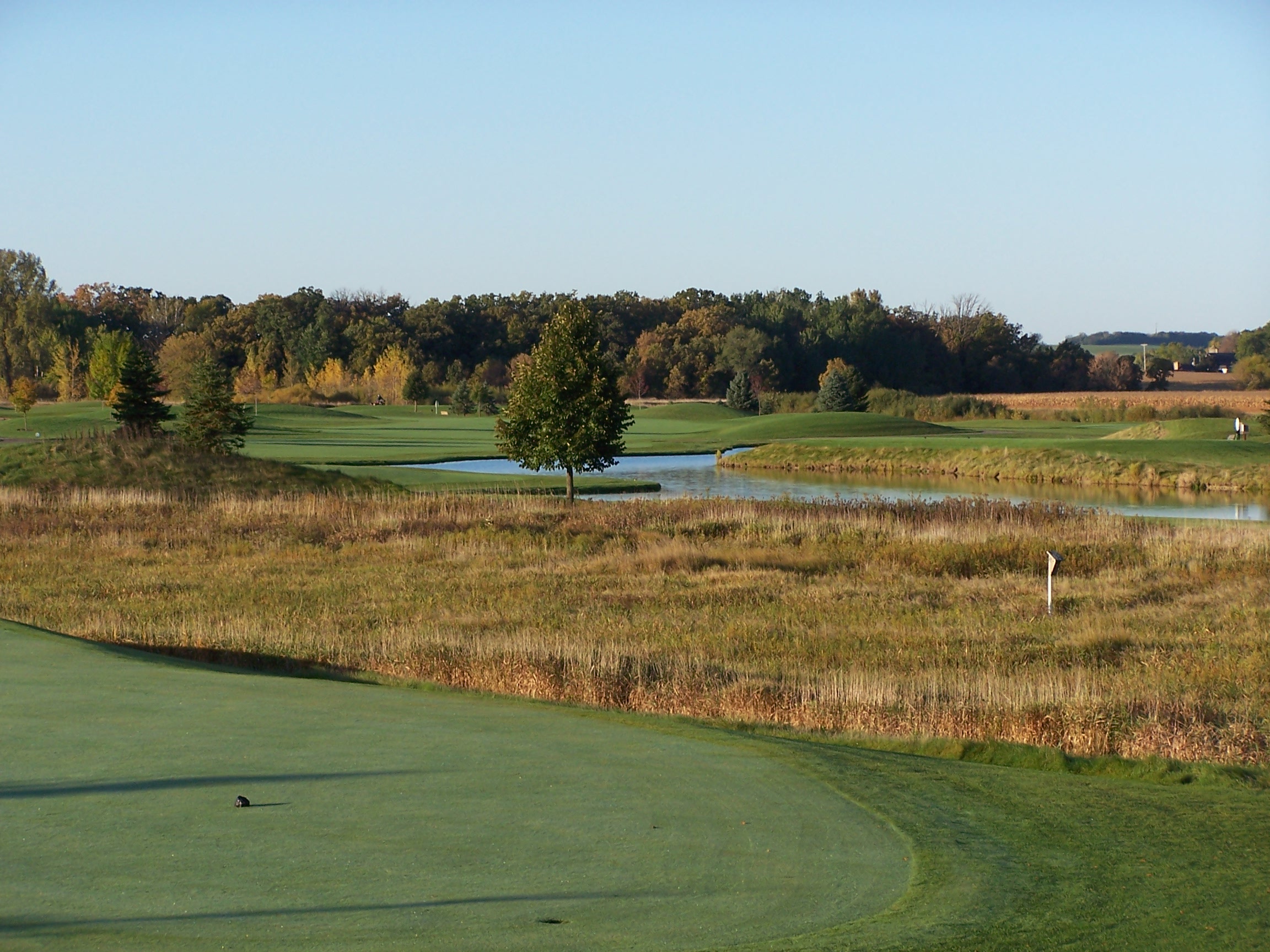 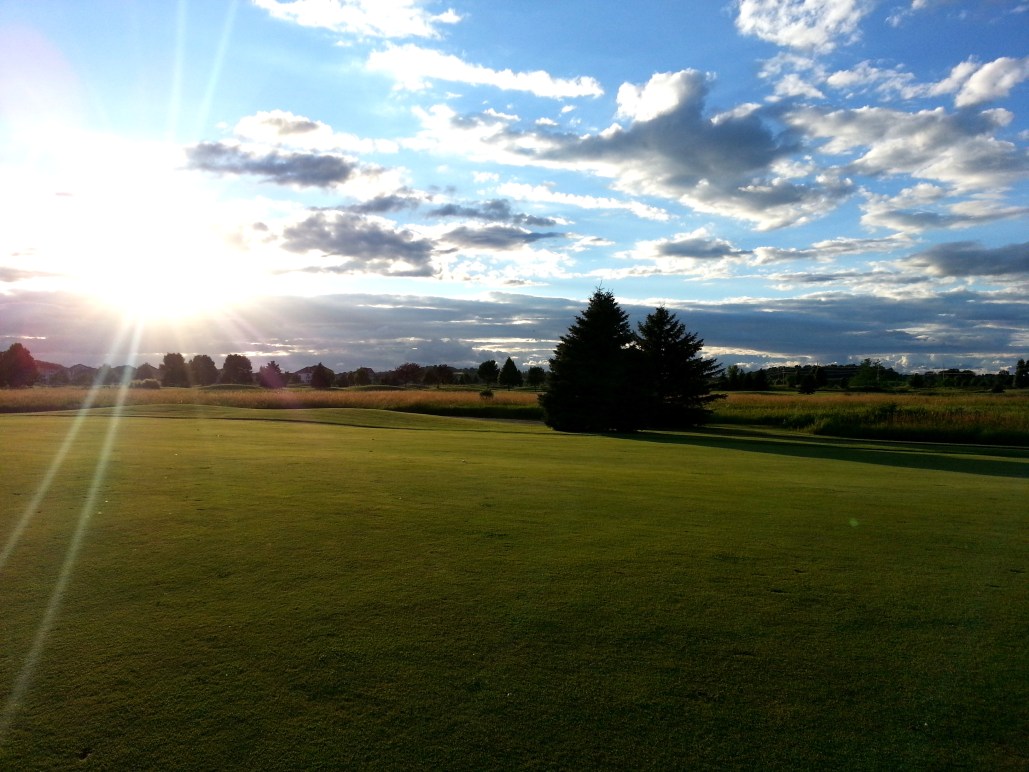 The Meadows was originally included in the housing development’s plat for Sixmile Creek, which includes a total of approximately 550 single family homes.  Many of which are across the highway from the course.  The land that the course is on was all farmland owned by Helen Schmidt.  The group of partners developing the subdivision did not want to own a golf but did see the value of including it as an amenity for the home sites, at the time a golf course location could add about a 30% premium to the sale value of the lots.

The developers had been working with another party to own and operate the and had retained the services of The Bruce Company, where Lee Bruce was CEO and overseeing the golf construction and maintenance division.  Locally, many people were not even aware that The Bruce Company built golf courses, with much of their work being done out of state.  Very late in the process, the other party abandoned the deal, and the project was proposed to Lee Bruce which to the forming of a separate company, then known as Madison Golf and Development Group, comprised of Lee Bruce, Bill Borton, and Jeanne Whitish.  Jeanne was originally retained to oversee the permitting, financing, and preparation for construction phases of the project, and a year later joined the company permanently as its President.

Prior to Eco-Friendly being popular or marketable, there was an awareness that came with the experiences that the MGDG group had with respects to certain design elements that were built in from the beginning.  There approximately 25 acres of wetland mitigation work that was done to restore previously farmed wetlands back to functioning, connected, and properly vegetated wetlands bordering on a major tributary to Sixmile Creek, which flows directly to Lake Mendota, a priority watershed in Dane County.

Ponds were designed to collect water internally, rather than running off, to be re-used in the irrigation of the course on an ongoing basis.  The course irrigation system is supplemented by a high capacity well, however, collecting the from the nearby subdivision reduced the usage, and assisted in the water quality management for the housing development.

Wildlife returned almost immediately the spring of 1997 when the course opened, to enjoy the wetland environment, yellow winged blackbirds, egrets, sandhill cranes that raise their babies in the wetland areas every year, fox, and many of the other usual suspects.  The wetland features are enhancements to the quality of the course, creating natural hazards, and a beautiful setting.

The golf course was positioned in the marketplace at a time when there was plenty of country club golf, and municipal owned golf, but not much in between.  We set out to be an asset to the community, with a price point that fell between the private club and the municipal course, but not “high-end” daily fee, keeping the course accessible for customers to enjoy “country club conditions on the course”, without all of the benefits private membership brings which carries a higher cost.  The clubhouse was designed to be modest and functional, with the investment being made primarily into the quality of the golf, including tee to green bentgrass, and dual irrigation systems.

Bill Reller joined Madison Golf in 1996, in preparation for the grand opening in 1997 as our Director of Golf, and has since moved on to become a partner in a software development company serving the golf industry.  Steve Stumbras joined us in 1999 to take our food and beverage operation to a new level.  Lisa Sherrard joined the group in 2011 as Bill Reller exited, and Jeanne remains President of Madison Golf today.

Jeanne joined Madison Golf coming from a real estate development and construction background, but did NOT play golf, nor know much about how to play the game.  The Meadows under the direction of Bill Reller became the first host course to a dynamic group of women called EWGA.  Bill actually helped the Madison Chapter form in 1998, assisting the original board of directors, and offering truly women friendly golf experiences and a welcoming environment.  Women were a growing segment of the industry, where most of the industry was male dominated.

Picking Up the Game of Golf

After plenty of encouragement, Jeanne joined EWGA in late 1998, starting slowly with a few clinics and social events, in 2000 Jeanne joined the EWGA Sixmile League, and her golf career started.  On the last night of league in that first year, she posted my 9 hole score for the evening, and finally had a real handicap that landed below 40, and all of her friends cheered.

The following year, Jeanne decided to try playing in the local EWGA Chapter Championship, which is the first leg of the competition locally, with one goal in mind, to not get disqualified.  The event is flighted, so she was playing at the level of highest handicaps.  Jeanne was mentored by a very good friend she had met thru EWGA to go ahead and participate.  She did NOT get disqualified, and moved on to the regional competition which was held outside of Des Moines IA, and again won, so moved on to the Finals in Phoenix AZ, and won!  So from there it became a mission!

“I found I loved competitive golf, and the game in general.  Not being athletic growing up, I finally found a sport that I could compete in, both when playing with others, and myself, constantly wanting to improve.” ~Jeanne Whitish

Since that time, Jeanne has become involved in playing in the tournaments that our Wisconsin Women’s State Golf Association sponsors, as well as playing in several of the WSGA events with her mentor, and discovered that she didn’t have to be a scratch golfer to play in the local City of Madison Tournament which is open to women in Dane County.

“My handicap has dropped substantially, and I continue my quest of improvement while playing every chance I get.”

“In 2016 I became the President of the WWSGA to support and help grow the game of golf.  I’m a past President of the Madison Chapter of the EWGA and served about 10 years in various roles on the Board for EWGA.  “

“Today I work to encourage others who are intimidated by the game to go for it, and discover what I did, which is you meet some of the best people you would ever care to meet, while playing golf, almost anywhere in the world.”

“Monday men’s league is a blast! If you are considering a Monday golf league, I highly recommend it!”

“This is a well manicured public course. Smooth and quick greens. Challenging layout with 5-6 tee settings for all abilities The pro and staff are incredibly helpful and friendly. My favorite course in area.”

“It is a friendly Golf Course to play!”

The Meadows of Sixmile Creek 2019

Golf For A Cause

The Meadows of Sixmile Creek along with Metcalfe's grocery and Arnold Palmer Spiked is proud to bring you a 3 part series of outings that are focused on raising money for a non profit or charity. Click on the links below to register.